More than 1.3 million visits were made to food pantries in Pierce County each year. Emergency Food Network aided these visits by distributing more than 14.4 million pounds of food to the programs it serves. Each time a community member walks into a food program with nothing, Emergency Food Network ensures they walk out with enough food for nine meals.

EFN began as a program in 1982 when the leadership of FISH Food Banks, Tacoma Rescue Mission, Salvation Army, and Associated Ministries recognized a great need in our community to resource emergency food collectively. With guidance from Paul Bender, the Executive Director of the newly formed Greater Tacoma Community Foundation, and through the organizing efforts of Dennis Flannigan, EFN’s first Executive Director, the organization was created to serve as Pierce County’s central storage and distribution center for emergency food programs.

In 1985, EFN was transferred as a program to Associated Ministries. Originally designed to meet a temporary need caused by the economic recession of the 1980’s, it became apparent in the early 1990’s that the need for such a community service had grown. In response, EFN became an independent 501(c)(3) non-profit organization in 1991. 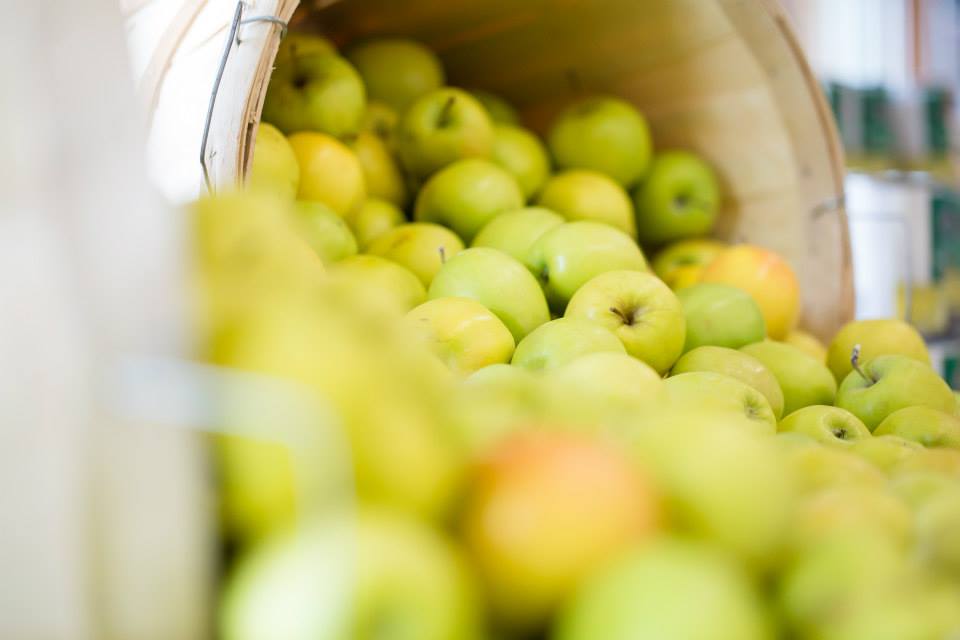 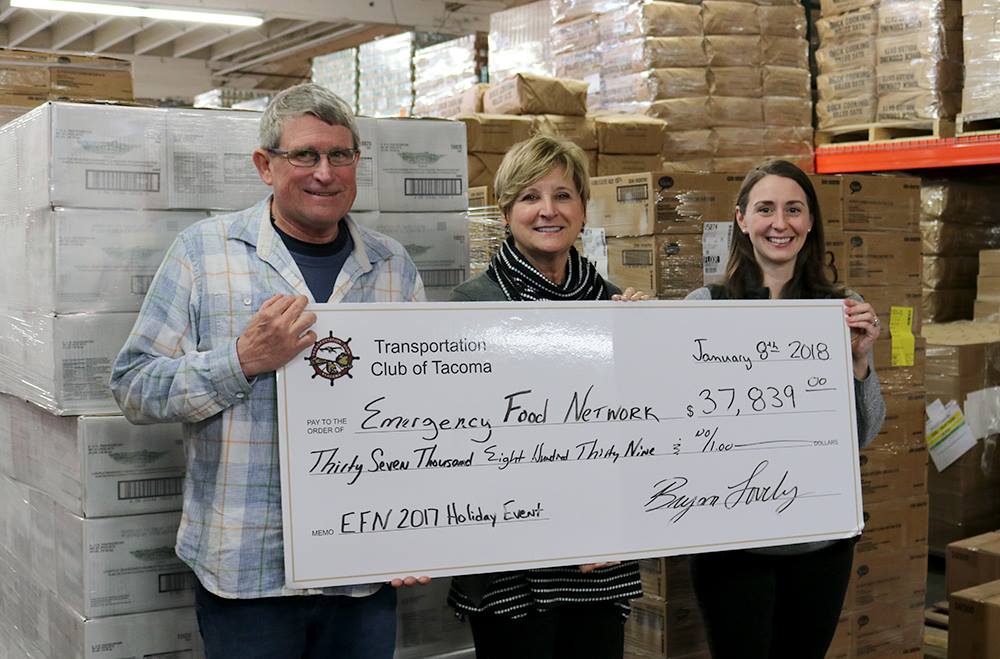 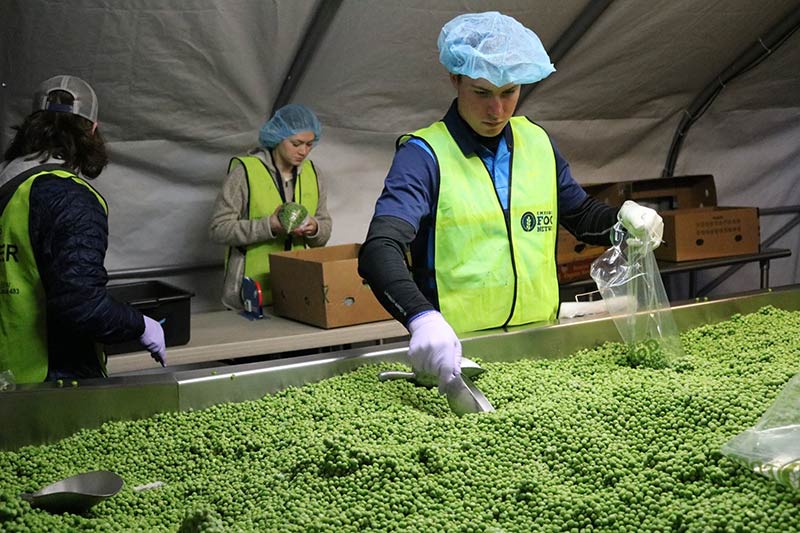 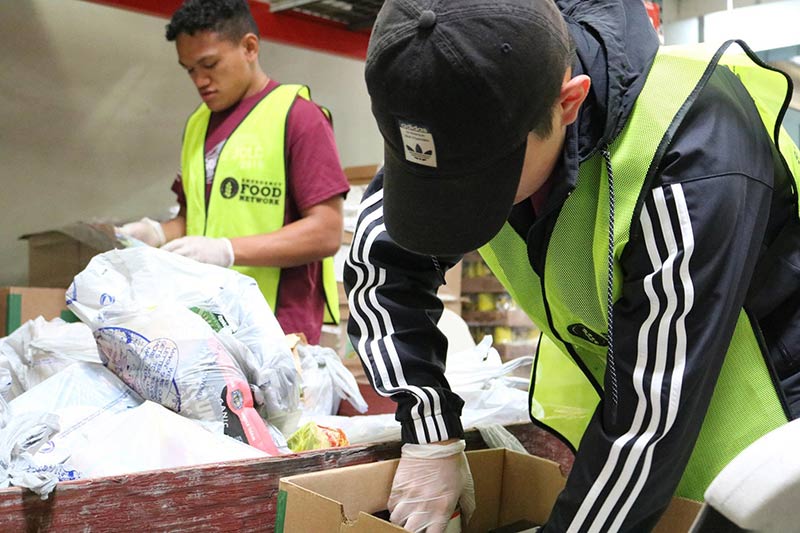 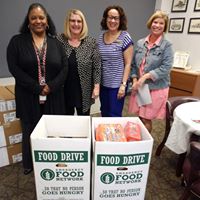 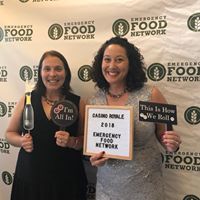